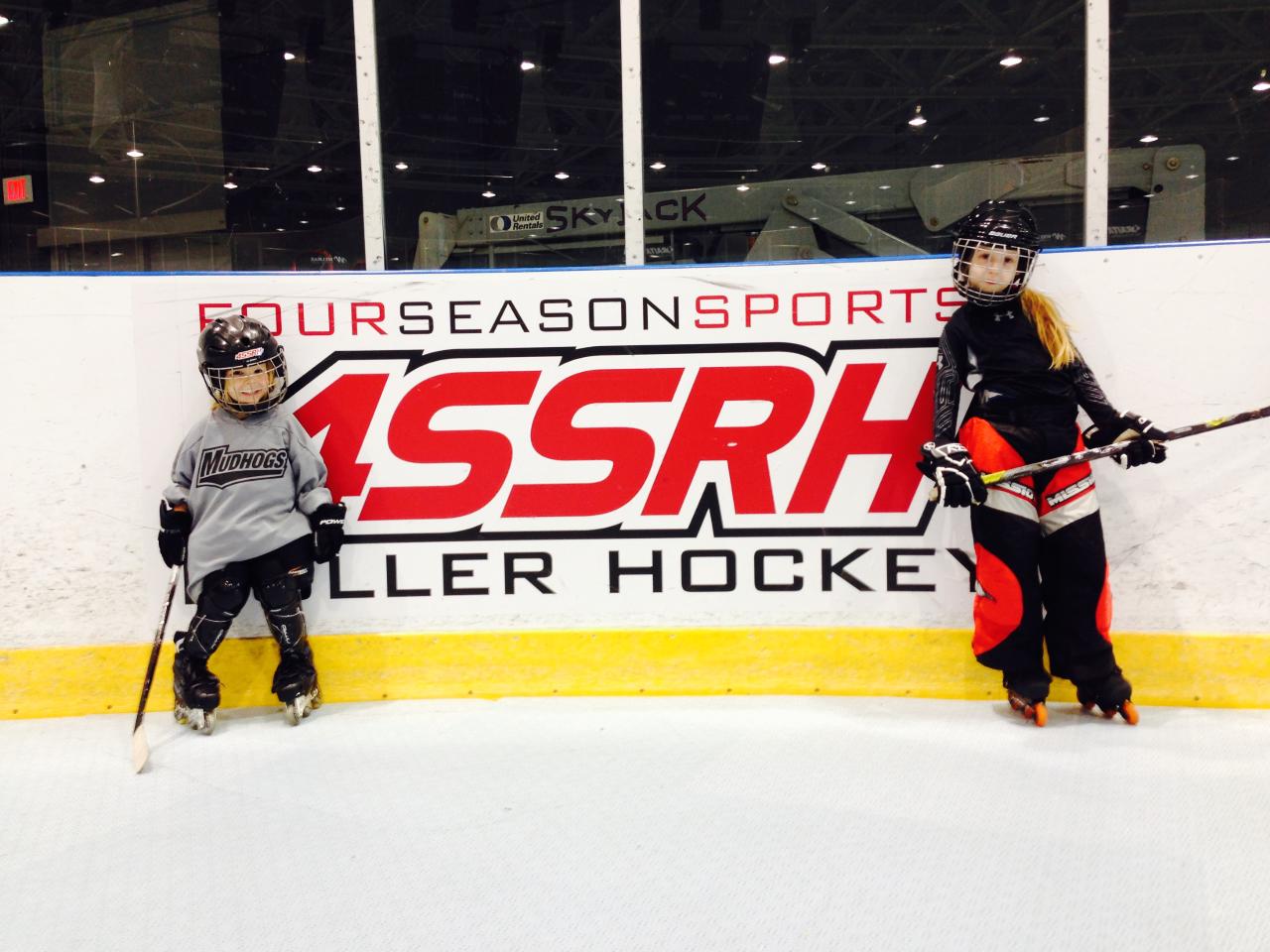 4SSRH (Four Season Sports Roller Hockey) is an organization that’s creation was inspired by years of playing inline hockey with a group of friends in Canning, Ontario. The Canning Mudhogs were established in 1995. After competing in several tournaments both locally and nationally Brock Murray one of the original Founders of the team established the Canning Inline Roller Hockey League in 2002. Originally a Men’s League it was not until 2006 when the league expanded to offer programs for all age levels from 6 Under to 35+. This year we carry on with our drop in roller hockey every Sunday in Princeton. The outdoor rink cannot be booked so it’s first come first serve. We have been fortunate to be able to use Sundays and always welcome any players already at the rink to join us in a game. Roller Hockey at the ODR Rink in Princeton Ontario starting as soon as the snow thaws in spring and running until snow flies in the fall. We have been fortunate enough to start as early as March and play until November the past two seasons. Come join us Sundays. There is no cost to play. Send a text to 519 771-8181 and ask us how to get involved.