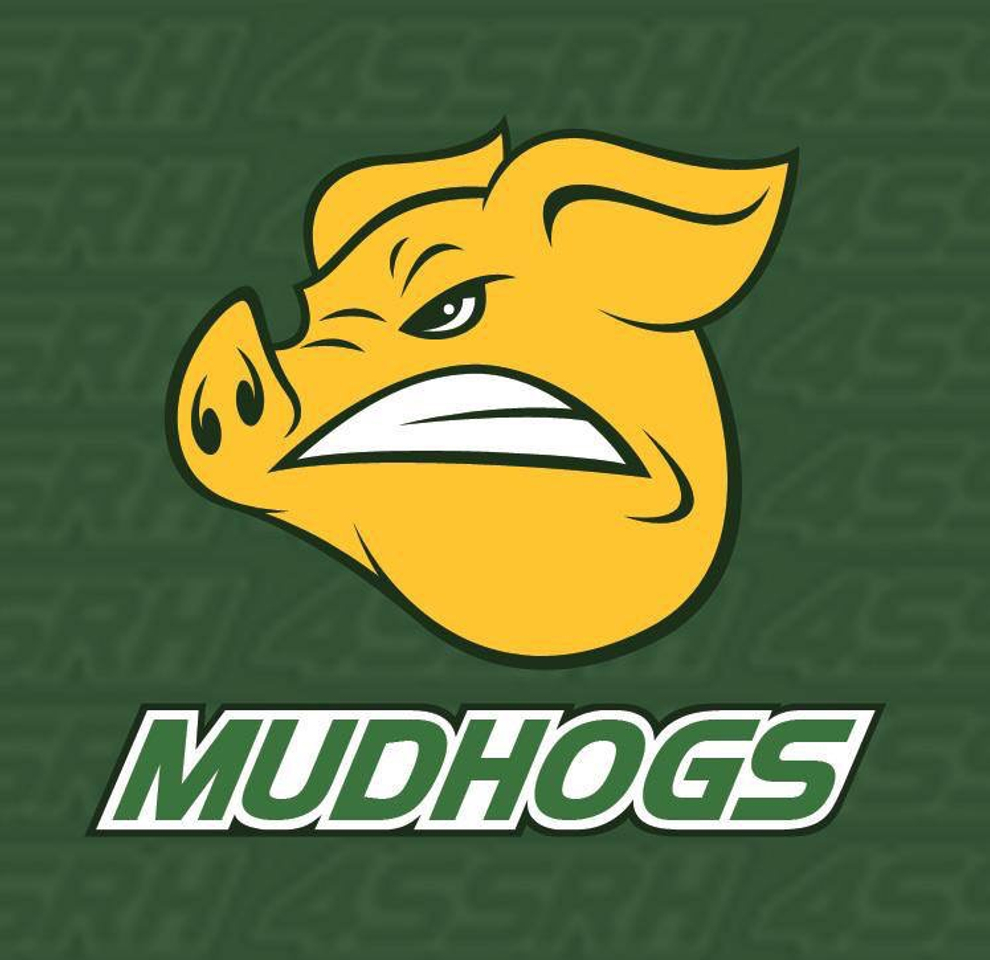 The Canning Mudhogs Organization was created in 1995 by a group of friends playing hockey on the local driveway in Canning Ontario now famously known as Gallant Gardens. Every Christmas Eve since 2000 this group of friends gather for its annual X-Mas Eve Cup. The Mudhogs have competed in many tournaments over the years with great success winning National Tournaments such as the NHL Breakout Championships and the North American Roller Hockey Championships in their respective divisions. The Mudhogs were originally built from great friendships and it continues to be the energy that carries each of its teams from tourney to tourney year after year. We are proud to say that the original members are all still involved in the organization today.

Looking to Join The Mudhogs U10 or U12 teams get in contact with Brock Murray via text at 519 771-8181 to find out when tryouts for these two teams will be held.